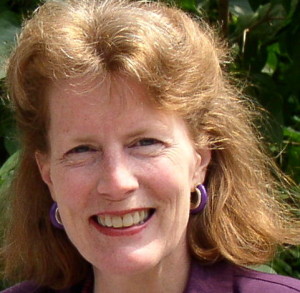 Many times parents are looking for that perfect piano teacher for their child. Terry loves working with kids and adults of all ages and has been teaching for most of her life. With Hummel Music Studio, she’s carrying on the legacy of her father, uncle, and grandfather before her.

The Hummel Music Studio is now enjoying its third generation of existence. It was started in Albany in the early 1900’s by Ford Hummel. Mr. Hummel provided violin instruction and his wife provided piano instruction. Mr. and Mrs. Hummel had 2 sons who followed in their parents footsteps and became accomplished musicians.

The older son, Earle Hummel learned to play the violin from his father and enjoyed a successful and interesting career. He toured with the popular singer Vaughn Monroe as concert master of his orchestra. He also became concert master of the Kate Smith Show, which was televised live at Radio City Music Hall in New York City. Earle spent many years in New York City playing in the orchestra of Broadway productions. In 1965, he returned to the Capital District to become concert master of the Schenectady Symphony. He reopened the Hummel Music Studio in Schenectady where he taught violin, piano, and guitar. 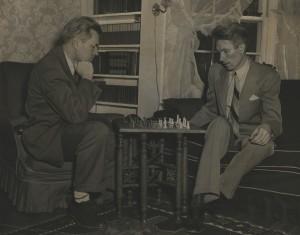 The younger son, Stanley Hummel learned to play the piano from his mother and soon showed impressive talent. He studied with Josef Lhevinne at The Juilliard School and as a young man, gave recitals at Town Hall and Carnegie Hall. Stanley continued throughout his life performing both locally and abroad and teaching piano in the Albany area. In the summer of 1976, he performed with the Philadelphia Orchestra at the Saratoga Performing Arts Center, with Arthur Fiedler conducting. Fortunately, Stanley made 11 LP recordings on the Ersta label to preserve his pianistic brilliance.

Terry Hummel Johnson was blessed with growing up in a home filled with the sound of music. She began studying piano at the age of six from her father, Earle, and continued her piano studies at age 14 with her uncle, Stanley. Mrs. Johnson received a Bachelor of Science from the College of St. Rose where she majored in piano and studio music. Driven by a love of children and a belief in the benefits of music for the very young, she became certified as an instructor of Kindermusik and Musikgarten, two highly acclaimed music programs for young children. She has been teaching private piano, group piano, and early childhood music classes since 1995 at several locations in the Capital District. In 2003 she reopened the Hummel Music Studio and in 2005, moved it and her family to Burnt Hills.